Sir dr Russell Brain (1895-1966) was an eminent British neurologist (nomen est omen). Sir dr Henry Head (1861-1940) was also an eminent British neurologist (nomen est omen). At the age of 42, Henry Head married  headmistress (sic) of the Brighton school of girls, Ruth Mayhew. Henry Head himself suffered in his later life from Parkinson’s disease (a disease named after an eminent British physician, James Parkinson  (1755-1828)). The first symptoms were recognised by Russell Brain: “Sir Henry Head, a pioneer in British neurology, had a habit of shaking his leg while he sat in an auditorium listening to a lecture; and one day, Russell Brain (later given the title of “Lord Brain”), noted that Sir Henry was not shaking his leg anymore.  Brain said that he thought that Sir Henry Head was showing the early signs of Parkinson’s disease, and he turned out to be quite correct.” (From: History, Progress, and Current Treatment of Parkinson’s Disease, 1817 – 2002. Presented to Parkinson’s Disease Support Group, Easter Seals, Oakland, California.February 7, 2002).

Marc Abrahams, editor of the Annals of Improbable Research wrote recently in The Guardian a brilliant column on the Brain-Head connection. 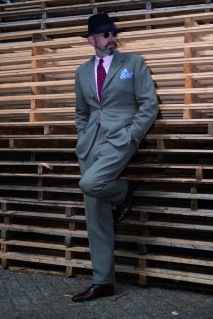 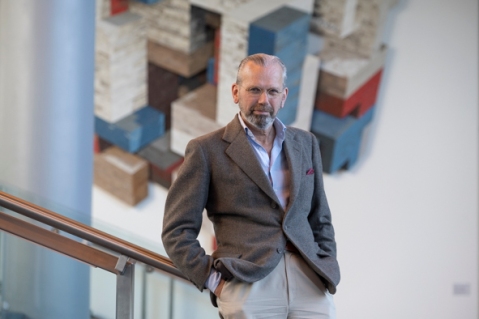